They say having fun isn’t hard when you’ve got a LBRY card. But it may have just gotten a bit harder.

On November 7, 2022, in SEC v. LBRY, Inc., the U.S. District Court for the District of New Hampshire granted summary judgment to the SEC, finding that “no reasonable trier of fact could reject the SEC’s contention that LBRY offered LBC as a security.” In its complaint, the SEC alleged LBRY offered and sold unregistered securities in violation of § 5 of the Securities Act of 1933, namely LBRY Credits (LBC), the native token of the LBRY blockchain. LBRY maintained that purchasers were motivated by use, not investment, and purchased LBC, in order to post, share, or engage with videos, photos, and other digital content on the platform.

The Court focused on the third element of the Howey test for an investment contract; that is, whether LBC purchasers had “a reasonable expectation of profits to be derived from the entrepreneurial or managerial efforts of others.” In short, the Court concluded, “LBRY has – at key moments and despite its protestations – been acutely aware of LBC’s potential value as an investment. And it made sure potential investors were too.” In support of its decision, the Court cited statements by the company and members of its senior management touting LBC as an investment, the success of which would depend on their efforts.1 The Court further concluded a reasonable purchaser of LBC would understand that the tokens being offered represented investment opportunities, “even if LBRY never said a word about it,” because “by retaining hundreds of millions of LBC for itself, LBRY also signaled that it was motivated to work tirelessly to improve the value of its blockchain for itself and any LBC purchasers.”

While LBRY argued that LBC is a utility token rather than an investment asset, the Court held: “Nothing in the case law suggests that a token with both consumptive and speculative uses cannot be sold as an investment contract…. While some unknown number of purchasers may have acquired LBC in part for consumptive purposes, this does not change the fact that the objective economic realities of LBRY’s offering of LBC establish that it was offering it as a security.”

The Court clearly found that LBC was offered and sold as an investment. The fact that the token may have had some utility at the time it was sold, in the Court’s view, did not change “the objective economic realities” of the offering.

LBRY submitted statements from 300 purchasers that they purchased the tokens on exchanges not as an investment but for use. Did the Court reject the statements from token holders as too subjective? As not reflective of the “objective economic realities” of the offering? What would the Court have done in the face of a better developed factual record, for example, data indicating more persons purchased LBC for use on the platform than for investment?

We here at SKrypto recently discussed how a conundrum unique to crypto arises from the fact that some purchasers may be motivated by investment, some by a desire to use or consume a token, and some by both. That, in fact, many of the most well-known, widely held tokens fall somewhere on this spectrum. At oral argument on the parties’ motions for summary judgment, the LBRY Court seemed to grapple with the same question.

Now, it appears, the Court has decided either (a) this was not a true mixed case – that is, a case where the objective economic realities indicated that a substantial number of purchasers were motivated by the token’s utility – or (b) so long as some purchasers could expect profits based on a promoter’s efforts, a token’s utility and use cases are not relevant to the Howey analysis.

Surely (b) must be wrong? After all, existing case law under Howey already holds no investment contract will be found where the principal attraction for purchasers is personal use or consumption, not investment, even if the instrument may result in financial returns.2 Unfortunately, the facts supporting LBRY’s argument that LBC was a utility token with non-investment use cases were not strong.

This decision may set a dangerous precedent because it is worded broadly and may be read to conclude that, even in a true mixed case, utility may not matter so long as there is a possible expectation of profit. At oral argument, the SEC argued that as long as a reasonable user can expect to profit from the efforts of others, that was good enough to meet the third prong of Howey.3 No one following the SEC’s actions and announcements since the DAO Report in 2017 would be surprised if the SEC uses this precedent to argue that the profit prong of the Howey test will be met as long as any reasonable investor could expect to profit even if it can be factually established that no investor actually did, or that a critical mass of purchasers were motivated by a token’s utility and use cases, not investment.

1 Examples cited by the Court included a LBRY blog post (“‘the long-term value proposition of LBRY is tremendous, but also dependent on our team staying focused on the task at hand: building this thing”’), an email to a potential investor (“the ‘opportunity is obvious… buy a bunch of credits, put them away safely, and hope that in 1-3 years we’ve appreciated 10% of how much Bitcoin has…’”), and a Reddit post (“the only way LBC will be ‘worth something in the future is if LBRY delivers on their promises to create a revolutionary way to share and monetize content.’”) 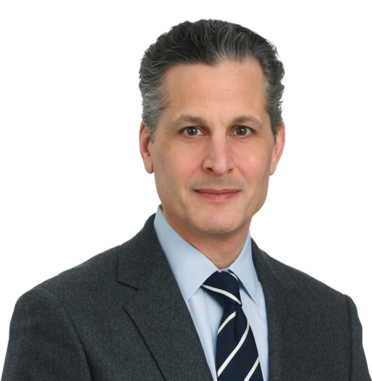 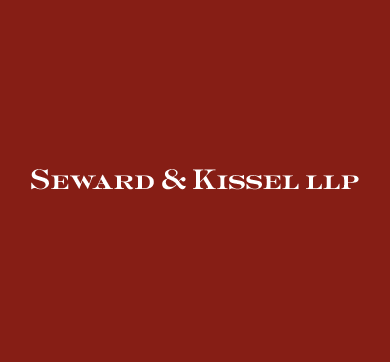