One Less Tornado to Worry About

Yesterday, the U.S. Department of the Treasury’s Office of Foreign Assets Control (OFAC) designated Tornado Cash. As a result, all property and interests in property of Tornado Cash that is in the United States or in the possession or control of U.S. persons is blocked and must be reported to OFAC. This also affects any entities that are owned, directly or indirectly, 50 percent or more by Tornado Cash. All transactions, including providing funds, goods or services to or by, the blocked entities by U.S. persons or within (or transiting) the United States that involve any property or interests in property of designated or otherwise blocked persons are prohibited unless authorized by a general or specific license issued by OFAC, or exempt. The designation includes not just the entities but also a number of ETH addresses.

Depending on who you ask, designating Tornado Cash, which is known to have been used to wash crypto by criminals such as North Korean hackers, is a good thing or a bad thing. Most of those who work towards blockchain and cryptocurrency adoption by mainstream finance likely consider shutting down mixers and tumblers a good thing; even though shutting Tornado Cash down may cause others to take its place, the effect was immediate—Tornado’s UI was pulled and its founder’s GitHub account was suspended. It remains to be seen how effective shutting down a mixer that is based on smart contracts will be outside the U.S., but the designation certainly has teeth with respect to U.S. actors. 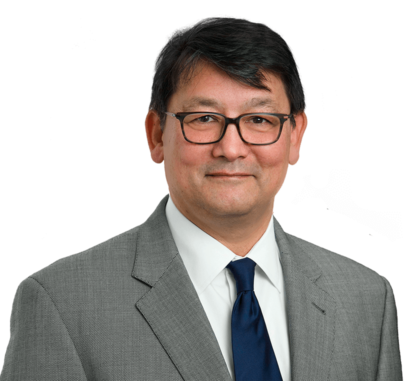