Could “USDF” Stablecoin Offered by Consortium of U.S. Regional and Community Banks be the Future of Stablecoins in the U.S.?

A consortium of five U.S. banks recently announced plans to allow each member to mint a stablecoin, USDF, that would be redeemable at that bank or at any bank in the consortium. The banks involved are community and regional banks--New York Community Bank (NYCB), Synovus, Bank, Sterling National Bank, FirstBank, and NBH Bank—and the consortium is marketing itself to other community banks as potential members.

The consortium highlights its members’ status as FDIC-insured banks as well as its “adherence to regulatory standards. The consortium is open to new members; membership criteria require, among other things, that new banks joining the consortium be FDIC-insured, certify to BSA/AML compliance, be well-capitalized, and be willing to seek the “supervisory non-objection” required by the OCC since November for national banks to engage in specified cryptocurrency and stablecoin activities.

The consortium’s approach to stablecoins allows its members to participate in the issuance of stablecoins by taking advantage of their bank charters in an effort to “thread the needle” with respect to regulatory expectations. The recent multi-agency report on regulation of stablecoins that we wrote about in November recommended that stablecoins be minted by banks in order to ensure that issuers of stablecoins are subject to federal prudential regulation and have access to the federal “safety net.” 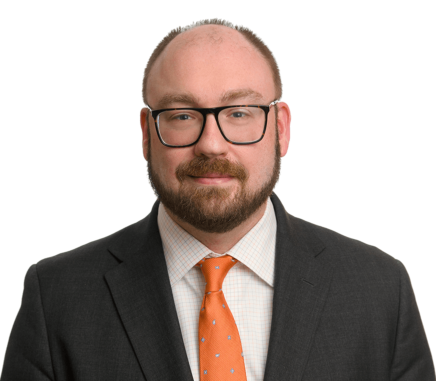 Nathan is a member of Seward & Kissel’s Financial Services Regulatory Group, where he focuses on the regulation of domestic and foreign banks, with particular emphasis on regulation under the Dodd-Frank Act, including the Volcker Rule. He also advises on matters related to fintech, commercial lending, bank holding company regulation, bank affiliate transactions, and merchant banking rules. Prior to receiving his law degree, Nathan was an economic research analyst, first in the private sector and subsequently for a regional Federal Reserve Bank. 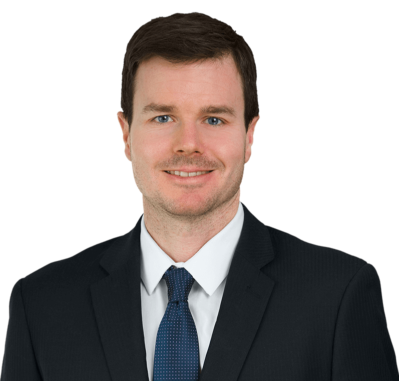