According to Cambridge University’s Bitcoin Electricity Consumption Index, Bitcoin mining activity across the globe now consumes 121.36 terawatt-hours (TWh) of electricity per year, more than Argentina or the Netherlands and roughly equivalent to Norway.

To this point, political leaders and regulators have not indicated concern over Bitcoin-related environmental issues. In all likelihood, Bitcoin mining will continue to consume increasing amounts of energy, which may focus lawmakers’ attention. The long-term regulatory consequences could include direct restrictions on Bitcoin, or more indirect measures, such as the imposition of a carbon tax on Bitcoin transactions. Coordinated action likely is years away, but this is a problem that will need to be addressed. 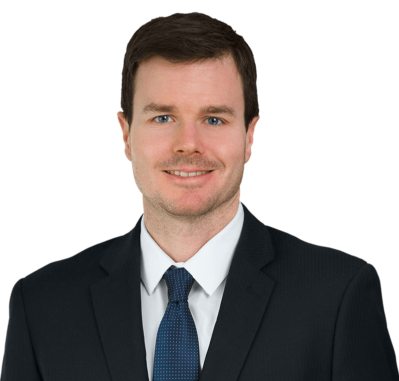